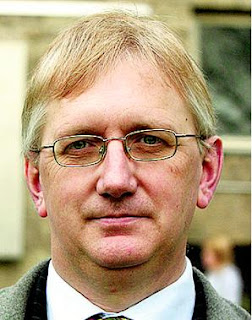 Craig Murray (left) has posted a key item today. It starts as below and needs to be pursued.

The Parliamentary Joint Committee on Human Rights has agreed to hear my evidence on torture on Tuesday 28 April at 1.45pm. Many thanks to everyone who helped lobby for this.

I am delighted, as I have been trying for over four years to lay the truth about British torture policy before Parliament. I will testify that as British Ambassador I was told there is a very definite policy to accept intelligence from torture abroad, and that the policy was instituted and approved by Jack Straw when Foreign Secretary. I will tell them that as Ambassador I protested formally three times in writing to Jack Straw, and that the Foreign Office told me in reply to my protests that this was perfectly legal.

I will prove my evidence with documentation.

Here is the written evidence I will speak to" - click here 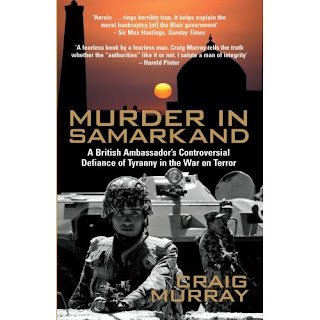 Craig Murray's evidence needs to be seen in relation to his compelling book "Murder in Samarkand" which I reviewed here and which I list amongst my favourites.
Posted by Harry Barnes at 7:35 PM

Harry I have previously raised this on my blog...