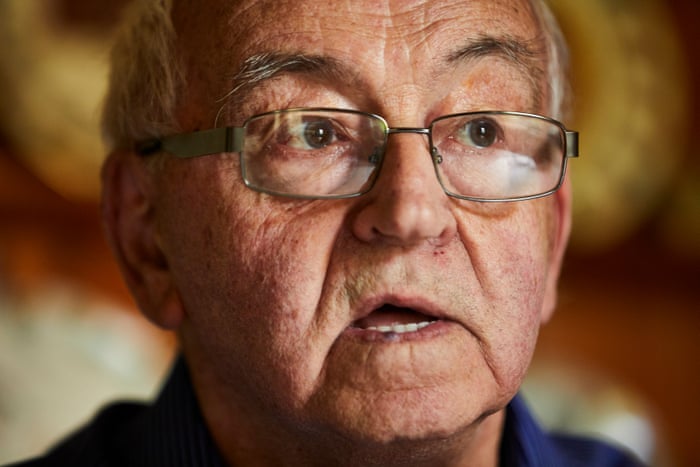 Posted by Harry Barnes at 7:24 PM No comments:


An article of mine with the above title has just appeared on the web-site of Independent Labour Publications. It is the successor organisation to the Independent Labour Party. I have had links with them for over 40 years. Click here to find both the article and them.