The Lib Dems suffered a crushing defeat in Thursday's District Council By-election in the Gosforth Valley Ward of the North East Derbyshire District Council. It had been their stongest Ward. It is where I live.

The By-election was a contest for a single seat. The Liberal Vote fell dramatically to 31.3%, the Tories took 37.1% and Labour moved into second place with 31.6%.

Although the turnout dropped substantially from 36% in 2007 to 26%, the Labour vote actually increased from a previous average of 315 to 354. It was its best ever result in the ward.

Whilst Labour only moved into 2nd place by 4 votes, it overtook the Lib Dems who had had an average lead over them of no less than 563 in 2007.

If the By-election had been fought under the Alternative Vote, then the Lib Dems would have been eliminated and their second choices redistributed between Labour and the Tories. Labour would have needed just 207 of the potential 350 transferred votes to ensure victory. That is under 3 in 5 of the transfers.
Posted by Harry Barnes at 10:44 AM 2 comments: 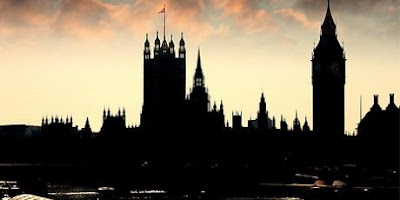 Just about anything to do with the Fixed-Term Parliaments Bill is inaccessible on the Parliamentary Channel at the moment. This includes video coverage of the debate, the Hansard coverage and a copy of the Bill itself. There is a further black-out of the work of the Political and Constitutional Reform Committee who are looking into the matter - no video coverage, no Committee Hansards and no Reports. There is also silence at the BBC at the moment. I feel a conspiracy theory overtaking me.

UPDATE 15 SEPTEMBER - That's better after reading the above someone has now switched the lights on.
Posted by Harry Barnes at 4:48 PM No comments:

Don't Gamble With The Future 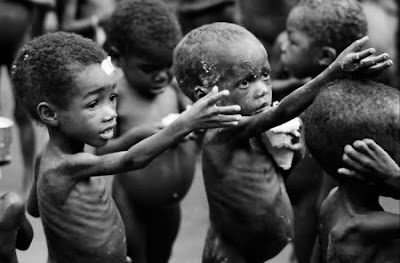 Posted by Harry Barnes at 10:13 PM No comments: