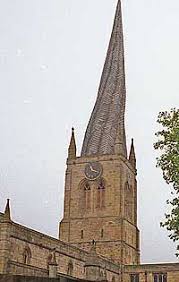 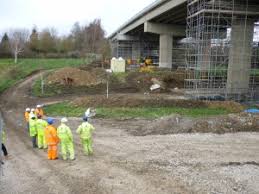 INEOS hold contracts to search for shale gas/oil across most of North Derbyshire granted by the Government, with the exception of the small bits I mentioned above and also the Peak District and the Chatsworth estate. The searching rights for the latter having gone to the Duke of Devonshire - who can at least (unlike the rest of us) thereby protect his own property at Chatsworth House. (Correction dated 6th April 2017 - I now understand that the Duke of Devonshire has historically owned the underground rights over his large section of land, well prior to the legislation which issued the above contracts to INEOS and others. Unfortunately, the rest of us in Derbyshire enjoy no such rights over the land and property we occupy. If the law was changed to place the Duke in the same position as the rest of us, we might then recruit him to the cause of anti-fracking. It would be better still if the law could be changed to put us all in the same position as the Duke - especially for those who rent their accommodation. HB)


Note : it is the Derbyshire County Council (and not the North East Derbyshire District Council) who hold the planning and mineral rights mentioned above.