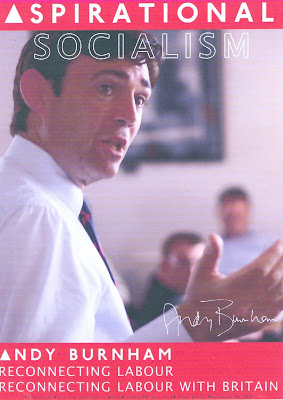 Eventually we will make our own assessment of the different cases which the five candidates argue
Posted by Harry Barnes at 10:53 PM