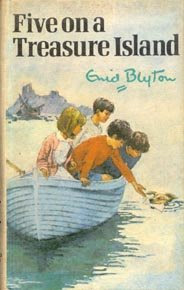 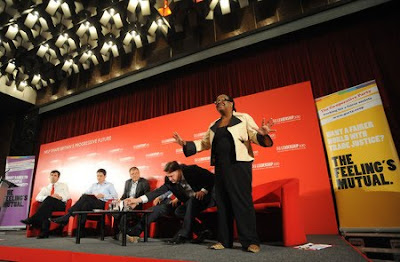 The main feature of the Labour leadership election is that the male candidates appear indistinguishable from each other in so many ways.

So, given the above, a mixture of any two of the candidates would suffice to lead the party.

But what kind of mixture?

Using the latest morphing technologies, I have determined that the best candidate would be 80% David Miliband with 20% Ed Balls.

Want to see how?

Watch the video of the candidates morphing seamlessly into each other here.