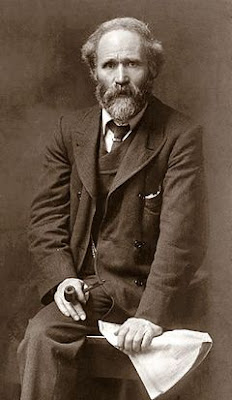 I'm a 16 year old Labour activist and have just started up a new blog, it'd be great if you could have a look and if you could add it to your blogroll then I'd really appreciate it:
http://a-week-is-a-long-time-in-politics.blogspot.com/

I attempted to comment on the initial item you posted, but your blog would not accept my ULR. This is what I tried to say.

Another argument in favour of votes at 16 arises from the need to vastly improve electoral registration arrangements. Currently some 3 million people who are entitled to register are missing from electoral registers. Those missing are significant elements of young people, ethic minorities, the poor and those that regularly change their abode (including the rootless). If voting was introduced from 16, then initial registration arangements could take place at school as people would appear on registers as 15 year-old "attainers" who would be able to exercise their franchise rights from their 16th birthday. Once people appeared in registers in this way, it would be much easier to ensure they were placed on subsquent registers. It is an essential arrangment if we are ever to overcome the problem of the missing millions.

Labour should also adopted a Charter for Young People founded on discussing what is needed with young people themselves. Not only is this the correct thing to do, but it is in Labour's interests. If young people vote Labour and Labour acts to meet their needs and interests, then they will come to form a cohort of support for Labour as they grow older. Fresh cohorts of the young then need to be listened to and supported. It is the right thing to do and will also build up Labour's support.

You might also like to look at the blog "Dronfield Blather" where the above matter has been pursued.

I completely agree, Labour did have votes at 16 in their election manifesto, as did the Lib Dems, hopefully the age will be lowered in the near future