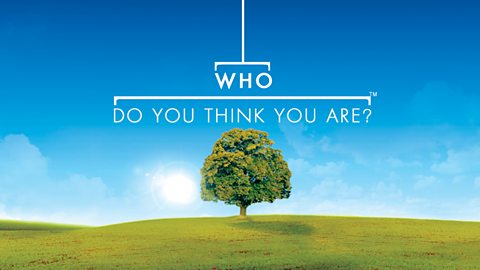 So "Who Do You Think You Are?" makes more sense, if it just dives back no more than three or four generations - and finds fairly reliable genuine parentages. Beyond that we should see ourselves as part of a general melting pot. Those with a long term aristocratic background may have a greater assurance about their physical heritage. Yet it only takes one slip to have dented their pattern.
Posted by Harry Barnes at 5:31 PM

Email ThisBlogThis!Share to TwitterShare to FacebookShare to Pinterest
Labels: Heritage.