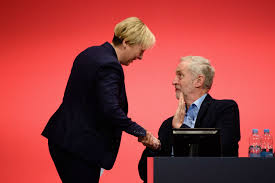 (See here for Labour"s Manifesto and here for links to 180 of Labour's current policy forum positions.)
Posted by Harry Barnes at 8:14 PM