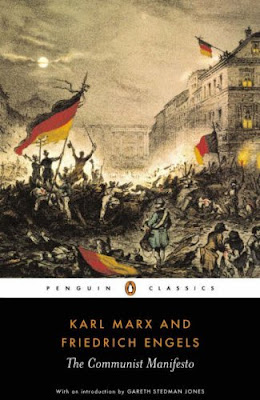 The campaign to get the five candidates in the Labour Leadership contest to issue "Manifestos of Intent" has the support of 70 individuals or organisations who have votes in the contest. They are drawn from members of some 40 Constituency Labour Parties, plus the Socialist Medical Association and include John McDonnell MP. Others who have votes in the contest can best add their support here via the comment box.

Andy Burnham and Diane Abbott have accepted the proposal. There are rumours that Ed Balls will withdraw from the contest. If he wishes to ditch the rumour, then an announcement that he will issue a Manifesto would help. If he is packing it in, then this will mean that 2 out of 4 of the candidates are on board. That leaves the two Milibands. The issue has been brought to their attention at public meetings, phone calls to their staff, via letters, via emails and on their (and others) web-sites. It would help if those in contact with the Milibands would push the issue with them. Perhaps like Marx and Engels they could publish a joint Manifesto!
Posted by Harry Barnes at 10:40 AM