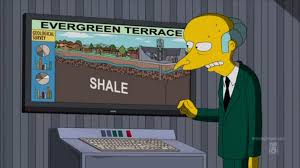 (Details of Dronfield's mining history can be found in articles in "Dronfield Miscellany" by writers including Kathy Kearn and James Cartwright).
Posted by Harry Barnes at 5:55 PM No comments:

Me At The ILP

The ILP held a recent session on the current complex situation in the Labour Party and how we arrived at it. Everyone present contributed fully via questions, involvement in discussion groups, report backs and further responses.  I set the ball rolling, having had an association with the ILP now for over 40 years - more than half of my life.  Click here for a report of the day's activities. Posted by Harry Barnes at 10:06 AM No comments: