The Late John and Vi Hughes 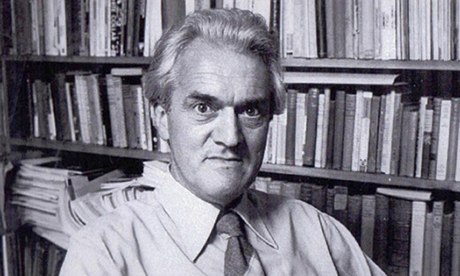 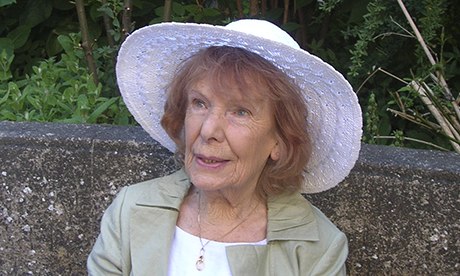 I attended an ex-students weekend at the Rookery at Ruskin College a few years ago to give a talk on Iraq, which I have had an interest in ever since I served my National Service there in 1955/6. Later I went to Ruskin to study, from 1960 to 1962. The talk I gave was at held in the equivalent of the old lecture room I had once attended to listen to John Hughes and other tutors. Shortly after I started my talk, John and his wife Vi walked into the room and sat at the back. It was a telling moment for me. Here was a man I respected as much as anyone I had come across and whose lectures and tutorials had been inspirational. Yet now he was coming to listen to me. My life from my time at Ruskin has been dominated by political education and political practice, Yet John and Vi turning up to hear me at the Rookery of all places, gave me more satisfaction than anything I have ever experienced in these aspects of my life. Way beyond anything like visits to 10 Downing Street, when I became an MP. After my studies at Ruskin, I eventually had the privilege of becoming a tutor on the same courses at Sheffield University which John had once taught upon between 1952 and 1954, including those he covered at Scunthorpe. Thankfully John did not only teach me applied economics, he used the ideal techniques for adult education. I knew whom I had to seek to follow. As an MP, I was in a group of his ex-students who hosted an evening with him in the Commons. Apart from talking to John and Vi after the meeting on Iraq, it was the only meeting I had with him after leaving Ruskin over 50 years ago. When I had a chat with Vi and John at the Rookery, I pointed out that his comments on one of my essays (after his inevitable encouragements) had said that it lacked an analytic framework. I did not appreciate what this meant and failed to raise the matter with him at the time. But after Ruskin I moved to Hull University and studied philosophy, so the point soon became clear to me. So I told John when we met , that I could now do analytic structures at the drop of a hat. My difficulty has been to find sufficient appropriate empirical information to sustain my analysis. John never had such problems. Vi also taught at Ruskin in my time, but not on the course I pursued. Yet we all invariably linked the two of them together and talked of "Vi and John". It was not just an indication of how close they were, but of the combined impact they had on our closed community. The fact that they died within a fortnight of each other must have been a terrible wrench for their family. Yet without seeking an inappropriate religious symbolism, it means that ever since they first met in 1948 John and Vi were together and virtually departed together. Their togetherness in pursing their joint values is what will be remembered, and will give comfort to those who knew them.
Posted by Harry Barnes at 6:40 PM