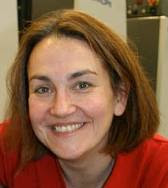 On this matter Natascha has worked closely with the Derbyshire Unemployed Workers' Centres, who are chaired and supported by Graham Baxter who was the subject of this earlier item I posted.
Posted by Harry Barnes at 5:00 PM