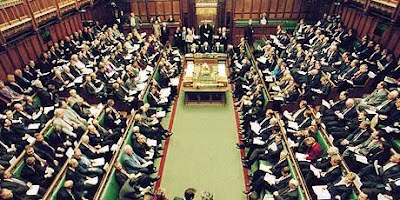 In my experience it is the MP who is active in parliament who is also active in their constituency.
Posted by Harry Barnes at 5:20 PM