Labour Got It Wrong 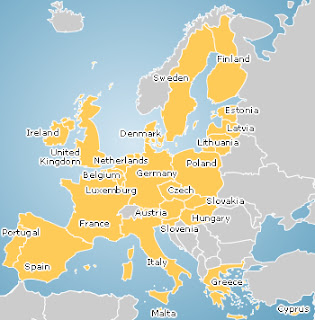 Labour's vote in helping to defeat the Government yesterday was a big mistake. Only those handful of Labour MPs who take a full anti EU line should have been in the rebels' lobby. Is there any Labour MP who has expressed his or her concern about what happened? And did any Labour MPs vote with the Government or positively abstain? Labour should vote on what it judges to be the rights and wrongs of an issue, not from reasons of political manipulation. There are sound practical reasons for acting in line with your own views and values, as well as moral reasons. In politics, your sins are liable to find you out. And voting for what you don't believe in is something that is habit forming.

There is, of course,  plenty that is wrong with the EU. Above all. it needs a democratic framework. But it needs actions other than those of political manipulation to start to achieve this.

Update 2nd November : Labour MP Margaret Hodge is claimed to have said that being asked to vote with Tory rebels in favour of a cut in the EU budget was "hateful" and "outrageous". Yet she still went into the lobby with the Tory rebels.  See here.
Posted by Harry Barnes at 4:19 PM